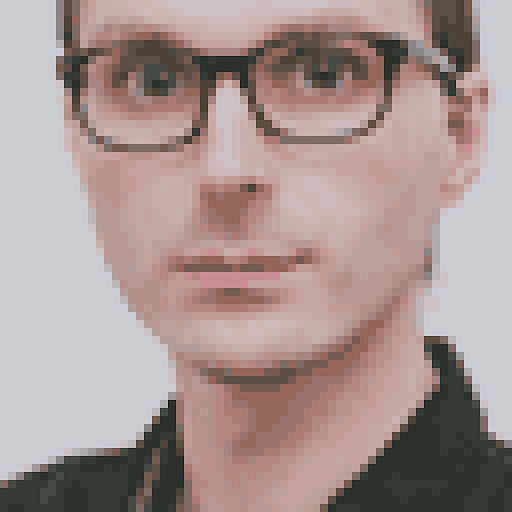 Stefan Geiger
May 29 in Audectra Support

I setup a UDP tpm2net bridge with 6 16x16 channels and created a project with 6 16x16 patches.
My receiver is an ESP32 running on Arduino core: so no reassembly of packets supported.

Audectra is however producing one large packet with 4636 bytes of payload instead of the expected 4 packets with 775 bytes each.
This obviously fragments and is therefore unusable in my setup.

Is there a specific way the bridge or the patches have to be setup so audectra spits out individual packets?

It looks like you're new here. If you want to get involved, click one of these buttons!